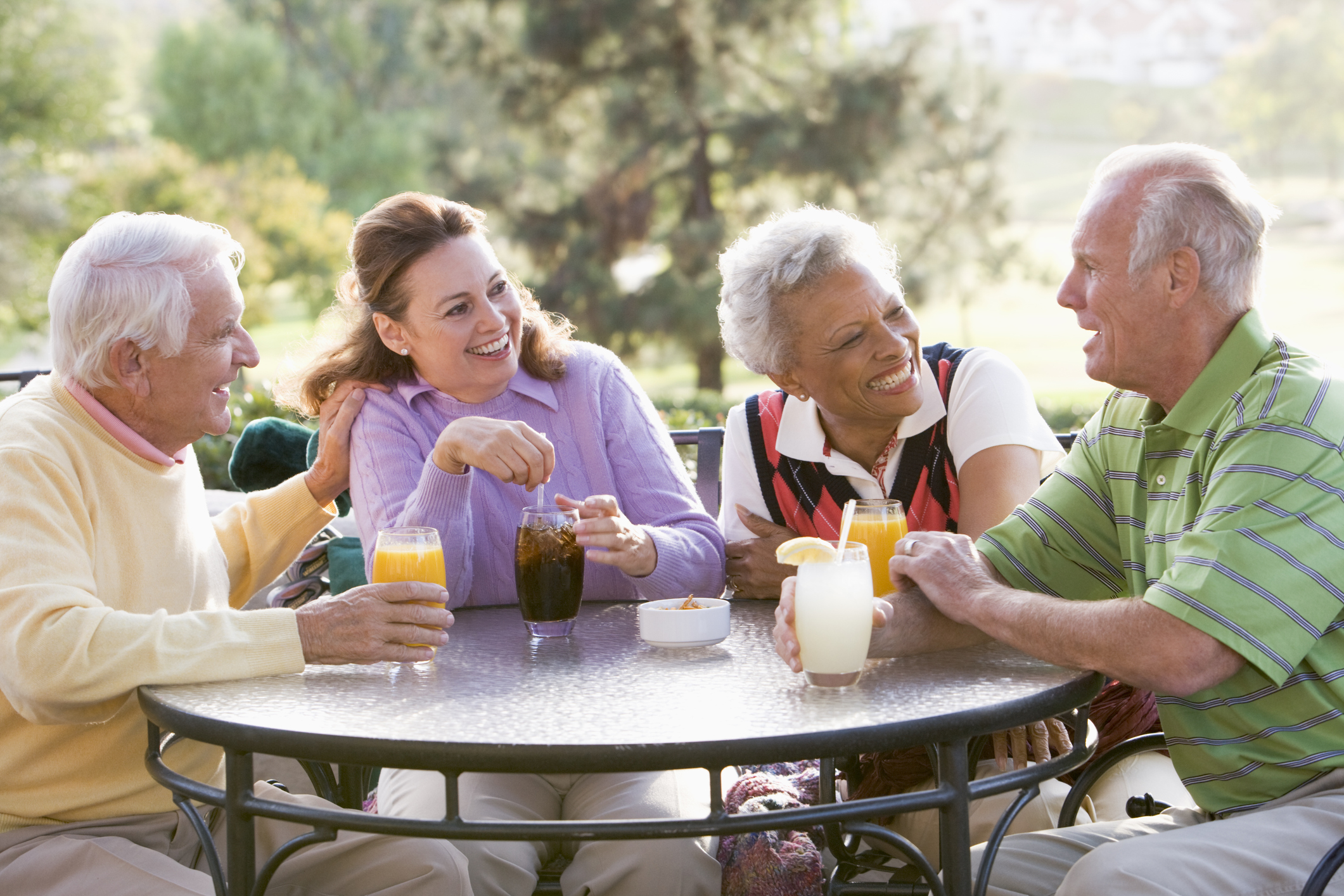 Retirement living means a clean slate and free days, but what will you do with yourself? The answer depends, in large part, on whether you’re a woman or a man.

That’s my reading of the fascinating new TIAA Voices of Experience 2016 survey of 1,583 retirees who’d participated in retirement plans offered by the financial services provider serving the nonprofit sector.

The survey found agreement between the genders on one thing about retirement, though: “The busier you are, the happier you’ll be,” said Ed Moslander, TIAA’s senior managing director and head of institutional client services.

76 percent of retirees engaged in 10 or more activities were “very satisfied” with their retirement vs. 52 percent who engaged in one to four.

In fact, 76 percent of the retirees who engaged in 10 or more activities reported being “very satisfied” with retirement living, compared with just 52 percent who engaged in one to four.

OK, I can see why staying engaged in retirement can make you happier. But 10 activities? Really? That seems like a lot to me.

But you don’t have to be that busy to be happy in retirement: 66 percent of the retirees engaged in five to nine activities were very satisfied with retirement living, a tad more than the 65 percent of retirees overall, but substantially more than those engaged in just one to four activities. Incidentally, when TIAA conducted a similar survey in 1982, only 51 percent of retirees were very satisfied — so that significant sprouting in satisfaction is nice to see.

How Women and Men Spend Time in Retirement

Now, about those differences between the ways women and men spend their days in retirement…

Broadly speaking, TIAA found, retired women are more likely than men to be busy caregiving, socializing with friends and family and giving back to the community; the retired men are more likely to be engaged in sports and working. (The caregiving theme for women also showed up in a 2014 survey of retirees by the Society of Actuaries.)

“Women spend more time than men during their working years caring for family members, so there’s no reason to think that wouldn’t carry over into retirement,” said Moslander. By contrast, MIT AgeLab Director Joseph Coughlin has said, “men tend to think of retirement as a reward and look forward to time for leisure pursuits.”

But there are a few somewhat surprising disparities between the sexes in retirement, too, as you’ll see.

The following activities are ones the retired women surveyed are far more likely to do than the men (and a majority of women do all of them, except for “caring for others”):

The activities that retired men are far more likely to do than women:

Interestingly, although retired men were more into sports, retired women were slightly more likely to be “engaging in fitness or more strenuous athletic pursuits” (47 percent of women vs. 44 percent of men). “Women take instructor-led classes that are more collaborative than competitive,” said Moslander. Overall, 69 percent of the survey respondents exercise regularly.

Women were also a little more likely than men to be engaged in “creative pursuits” in retirement, such as writing, art and crafts (40 percent of women vs. 35 percent of men). “They might be taking painting classes. Maybe there’s a little wine involved,” joked McCabe. “It’s typically more of a group activity.”

Conversely, the retired men were slightly more likely to be teaching or mentoring (24 percent vs. 20 percent) and “starting a new career in a field that interests or excites me” (but career switching in retirement was uncommon; only 9 percent of male retirees did it vs. 4 percent of females).

The men surveyed were also more likely than women to say they found the transition to retirement living “easy” (77 percent vs. 69 percent). This echoes a 2015 MassMutual survey, where 70 percent of retired men said they were “extremely” or “quite a bit” relaxed, while 65 percent of women felt that way.

One TIAA survey respondent offered advice on how to make the transition less difficult: “Try to ease into retirement. I consulted half-time for one year and quarter-time for another year.”

With the many opportunities and advantages offered to residents at Bethesda Health Group, the transition is becoming easier and easier. In fact, seniors are living longer and happier lives in retirement communities

My advice to pre-retirees, based on the TIAA survey: Start figuring out which activities you’ll be busy doing when you retire. “Many people spend more time planning a one-week vacation than a 20- or 30-year retirement,” said McCabe.

If you’re stumped about potential retirement activities, start thinking of ones you could begin — whether that’s learning an instrument, volunteering, taking a class, making new friends, whatever.

To find new friends, consider taking the advice from The Wall Street Journal’s Elizabeth Bernstein in her excellent recent article, The Science of Making Friends: check out Meetup.com, the site “where people create local groups around specific activities or interests and are looking to meet new people.”

What Happens to Couples’ Relationships in Retirement

Oh, one more finding from the TIAA survey that might surprise you: an impressive 95 percent of respondents said their relationship with their spouse or partner either improved or stayed the same in retirement compared to before.

So if you privately worry that you and your husband or wife or partner will get on each other’s nerves in retirement because of too much we time, don’t. Just remember this about the TIAA retirees surveyed: “They didn’t say they did all those activities together,” noted Moslander.

If you’re ready for an active and engaging retirement lifestyle, schedule a tour to see what Bethesda’s Independent Retirement Living communities across St. Louis have to offer.

By Richard Eisenberg for Next Avenue.

Editor’s note: This article is part of a year-long project about aging well, planning for the changes that aging brings and shaping how society thinks about… Read More

Music therapy has been around since before the 1900s, but didn’t come into its own until the First World War, when musicians would visit… Read More

The 10 Best Pet Companions to Have at Your Side

Maybe your father needs to keep up with his exercise, but without anyone at home to nudge him outdoors, he tends to put it… Read More