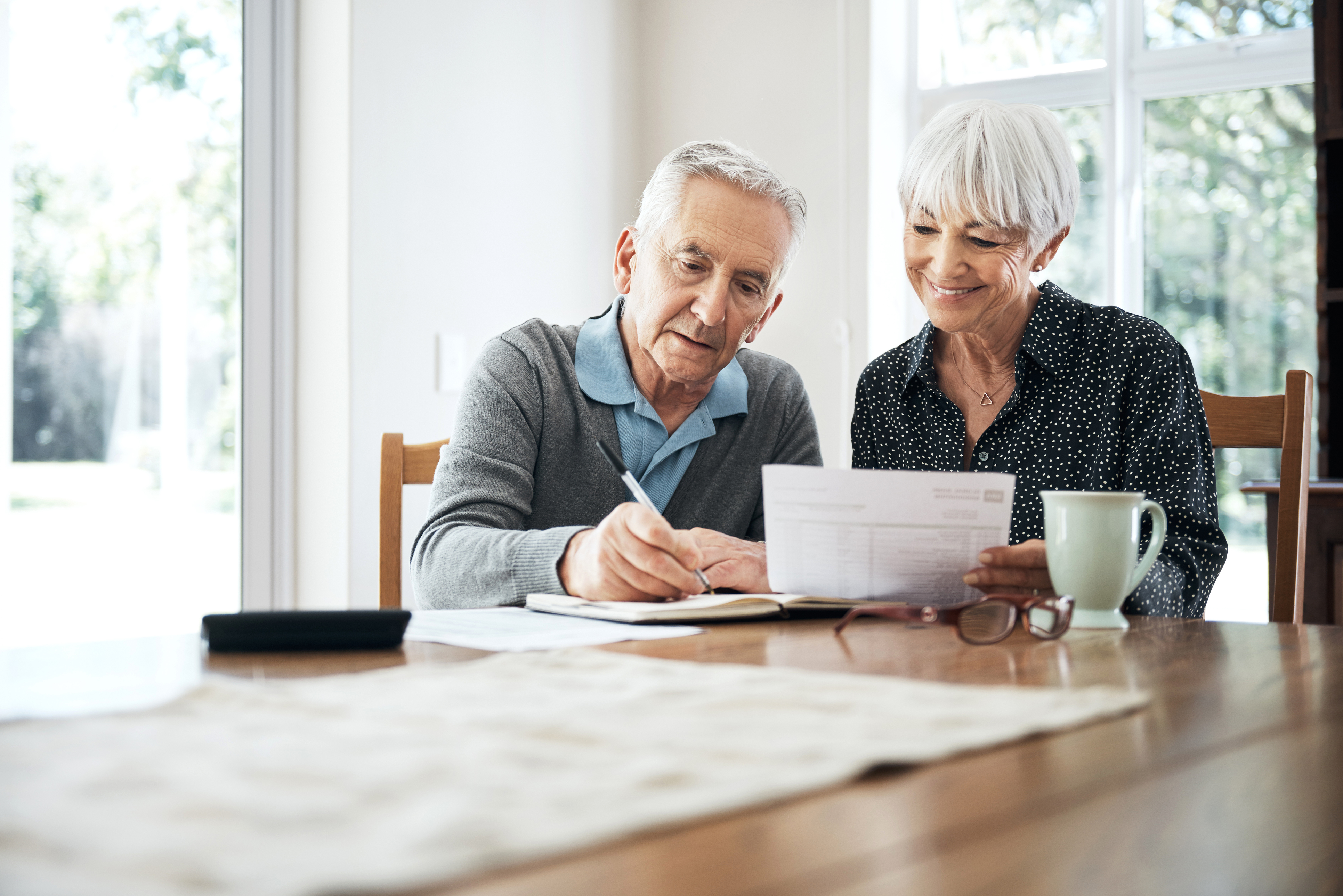 Given the high cost of health care and long-term care, you might think that retirees would be spending all their money. It turns out, according to recent research, the reverse is true.

Studies by the Employee Benefit Research Institute (EBRI) and the Society of Actuaries (SOA) have found that retirees are watching their pennies and not spending down their assets the way economists and retirement analysts thought they would.

Holding Onto Money in Retirement

In a recent webinar, Sudipto Banerjee, a senior manager of T. Rowe Price Associates and T. Rowe Price Investment Services, described the results of research he conducted when he was an EBRI research associate.

After 19 to 20 years of retirement, Banerjee said, retirees who started with the most assets had only spent about 12 percent of them. The other two groups spent just 24 to 27 percent of their assets during that period. That’s not much. And about a third of retirees had more assets after 18 years than when they first retired.

But not all retirees are faring so well. In fact, more than a third (35 percent) of retirees who started with $200,000 or less in assets had less than 20 percent of their assets left after 18 years of retirement, EBRI found.

Comfortable With Frugality in Retirement

So why are retirees so cautious to spend during retirement?

Rappaport noted that “most retirees adapt to their circumstances and are resilient.” Even older people with low asset levels “tend to feel at least somewhat secure financially,” she noted.

Why Today’s Retirees Are So Thrifty

Rappaport and Banerjee surmised there might be a few reasons explaining the thrifty nature of many retirees.

“Some have childhood memories of their parents living through the Great Depression,” said Rappaport.

Banerjee said it may also be difficult for retirees to change their money habits. “They built up savings habits throughout their working lives and may find it difficult to spend during retirement,” he said.

Some retirees may be trying to hold onto their money to leave it to their children when they die.

One other reason: Retirees may be worried about unanticipated medical expenditures at the end of life, noted Banerjee.

Banerjee found that, in reality, most retirees didn’t experience high health care costs and “most did not have nursing home expenses.” But the small number who racked up medical bills really got socked, spending between $172,000 and $269,000 on health care between age 70 and death.

How Future Retirees will Spend During Retirement

Future retirees won’t necessarily follow the spending patterns of today’s retirees, though. That’s because fewer of them will have pensions, many won’t have much in savings and Social Security benefits may get trimmed to keep the retirement system solvent.

This may explain why only 64 percent of workers recently told EBRI they’re confident about having a secure retirement, but 75 percent of retirees are confident they’ll have enough money to live comfortably throughout retirement.

By Richard Eisenberg for Next Avenue.

How to Prepare a Home for a Quick and Profitable Sale

Sometimes, particularly in the lives of senior adults, things change quickly. A fall, an unexpected illness, or loss of a spouse may require the… Read More

What the Tax Reform Means for Donors

For many donors, the confusion about the Tax Cuts and Jobs Act of 2017 passed by Congress in December 2017 involves what can and… Read More